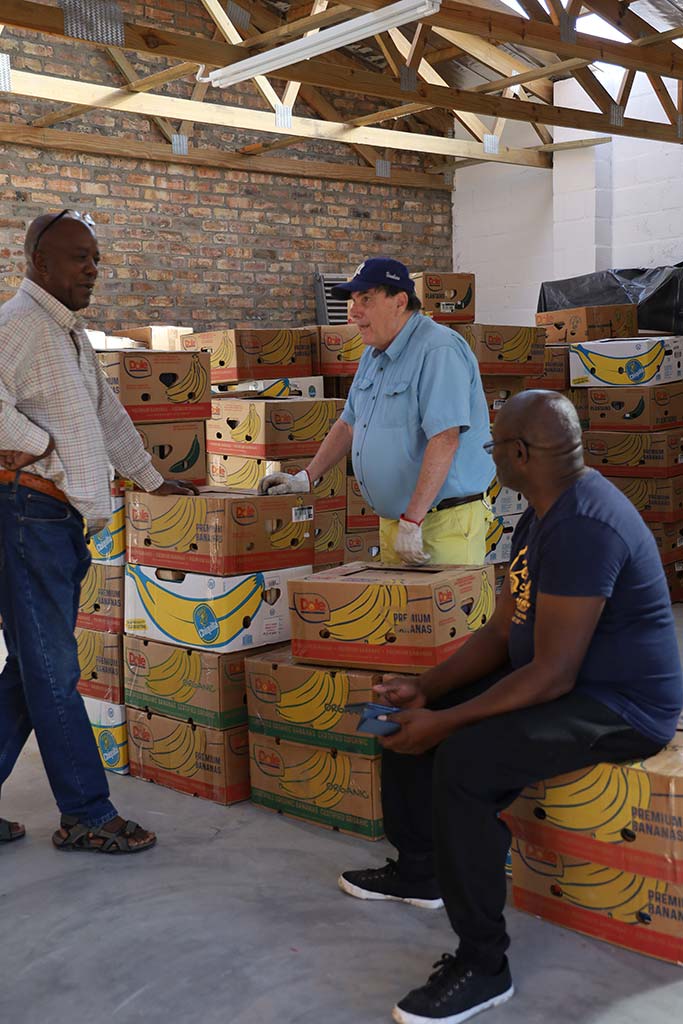 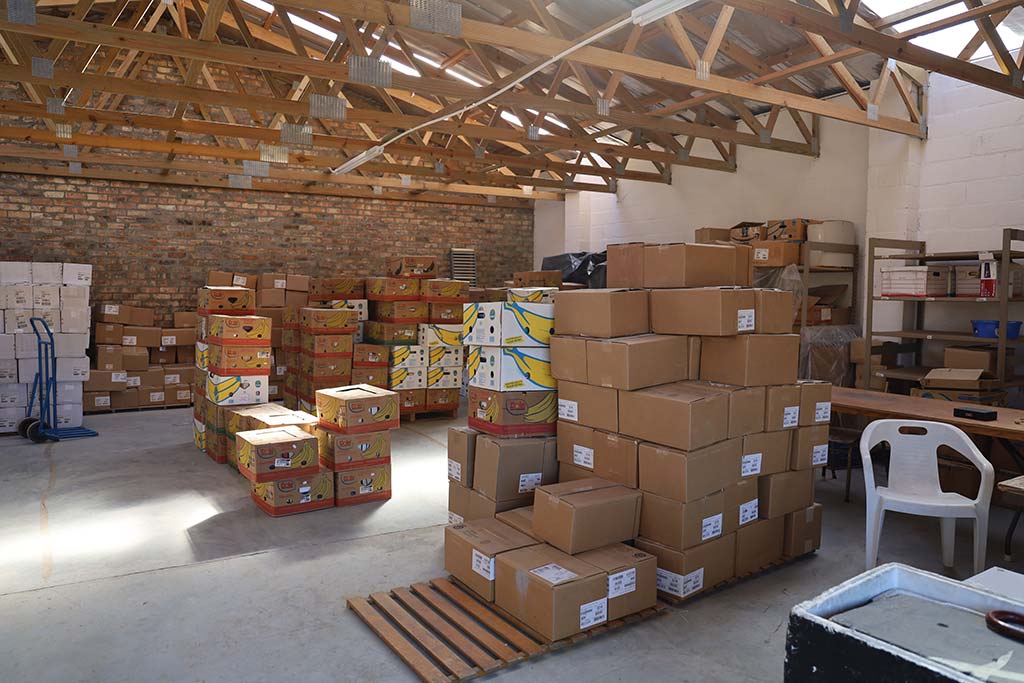 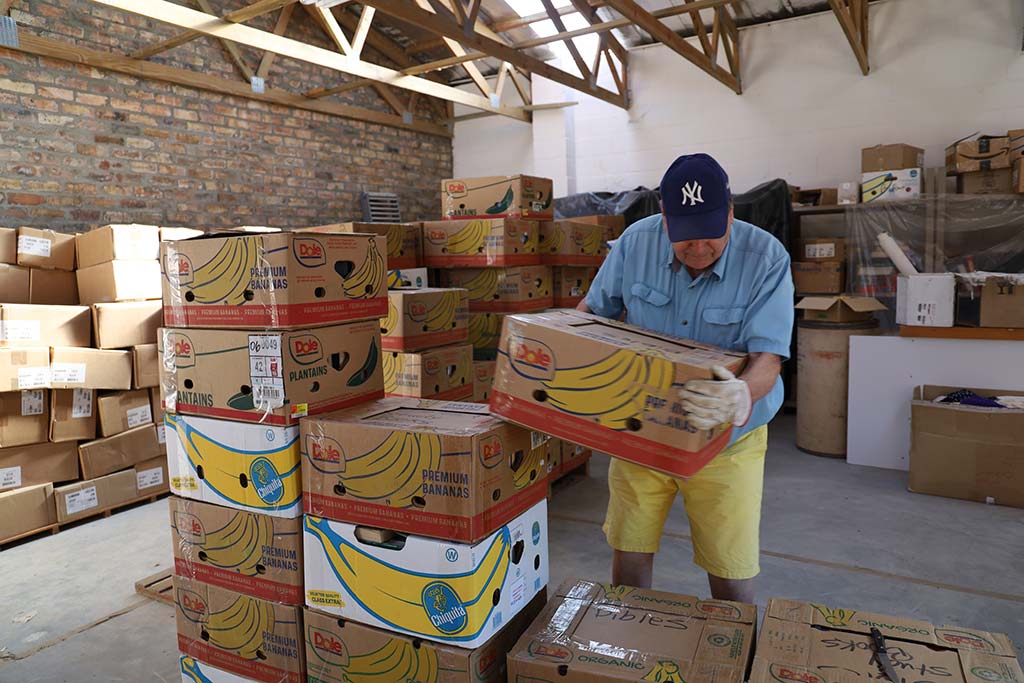 Fresh from graduating from Milligan College (TN), Al Zimmerman was appointed as minister to the First Christian Church in Coldwater, MI. Along with his wife, Jean, and their young son, Stephen, Al served in the church for many years before answering the Lord’s calling to missions in Africa in the late 1950s. Al started the South African Christian Mission, which was supported by congregations and individuals in northern Indiana and southern Michigan.

The family, now expanded with another son, John Mark, left for Cape Town in December, 1959 when Stephen was 11 and John was 6.  Al was appointed as the minister to the Polo Road Church of Christ in Cape Town and served for five years before the first furlough in 1965.

Al continued to teach and preach in various centers within an 800 mile radius of the Cape. In 1968, Stephen returned to Cape Town to study at university and found steady work in the commercial sector. In 1975, Al invited Stephen to accompany him and assist teaching with the CBS part time, usually during the evenings or on the weekends. Most African leaders and churches had known Stephen since he was 11 and welcomed the expanded CBS classes.

This continued for the next thirteen years until Al and Jean retired from the mission field in 1988 after almost three decades of service. Al asked Stephen if he could continue the CBS courses and preaching if SACM would continue the support. At that time, Stephen had just agreed to a two-year contract as the Chief Purchasing Office for a group of companies and had to turn it down. Al and Jean said they would pray with Stephen about the situation and the Lord answered mightily. (Stephen was fired from his job! Be careful what you prayer for.)

The CBS programs have expanded over the years. SACM is no longer a single vision mission but instead is an umbrella Mission with several different ministries under its banner:  CBS; Teach Love Care Network (TLC); Hearts of Hope Christian Ministries and the Gospel 101 Team.

Stephen’s main objectives have always been Christ’s mission statement in Luke 19:10:  to ‘seek and save the lost”. In order to continue this long-term mission goal, Stephen realized that he needed to work himself out of a job and encourage cooperation with those who are called by Christ to serve in Africa in diversified ministries and take his place.